Black Girls from Laval is a podcast co-hosted by Christle Gourdet, Naïla Rabel and Laurie Petit. They’ve recorded 60 episodes of anywhere from 30 to 60 minutes each. Why this title? They wanted to show off another reality from the usual Québec media stereotype of black people only living in Montréal North.

In 2021, they won a prize at the Gala Dynastie, an awards show highlighting achievement in Québec’s black community. They won in the categoryof Production web engagée de l’année.

The hosts’ motivation to put on this podcast sprang from the idea that they are often considered too black for white people, and too white for black people. They therefore didn’t know how to act or how to find a place where they’d be welcome to talk about their experience and their opinions. They decided to create their own forum, and this is how Black Girls from Laval was born.

Their first episode was posted online on June 24th, 2020, almost a month after the death of George Floyd, an Afro-American killed by a police officer in Minnesota on May 25th, 2020.  When this took place Christle, who was studying cultural action at UQAM, had just done a term paper on the Black Lives Matter movement. She asked herself what she could do at her level to change things, and came up with the idea of a podcast.

On her end, Naïla wanted to talk on the air with someone. She was already active on social media and had a YouTube channel, but she wanted a platform where she wasn’t acting alone all the time.

Laurie joined her collaborators a bit later. She started out as a guest, but the link was so strong between the three women that she eventually took up co-hosting duties.

The podcast has covered many themes, but generally focuses on racism and all that stems from it. Sometimes alone, and sometimes with a guest, Christle, Naïla and Laurie talk openly. No subject is taboo; and in a spirit of a free and frank exchange, the goal is to improve. The numerous guests (some black, some not) have brought their expertise and their unique point of view on various subjects including fat-shaming, bullying, beauty standards, sexuality, feminism, and lots more.

Watching this podcast can sometimes be uncomfortable, but it’s gripping and very interesting. You learn a lot about a lot of concepts and realities you may not run into in your daily life if you’re not a visible minority. The topics covered are often thorny and touchy, but it’s all done with humor and truth. The co-hosts’ attractive, refreshing personalities keep you glued to your screen.

Whether it’s to educate yourself on racism or just to have a laugh, Black Girls from Laval will live up to all your expectations. 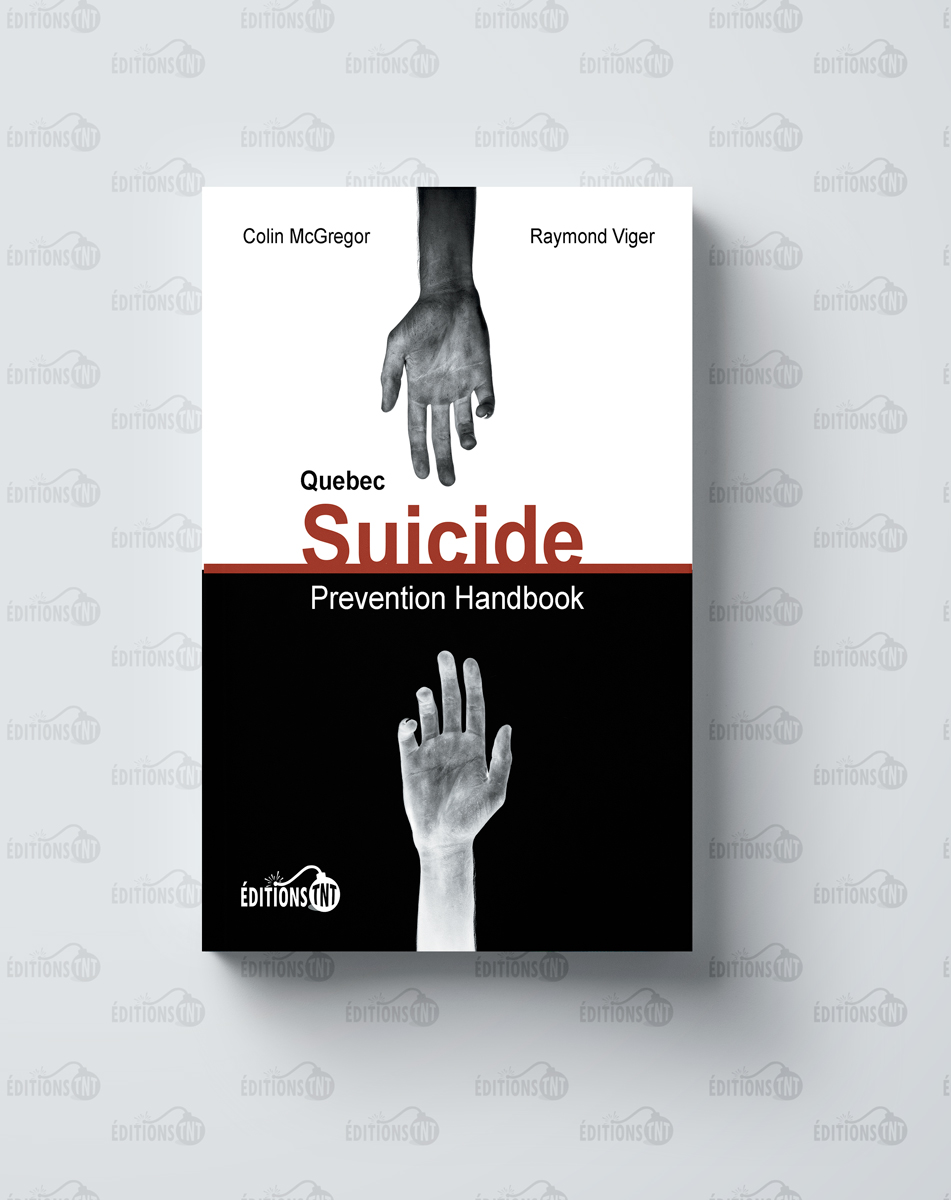 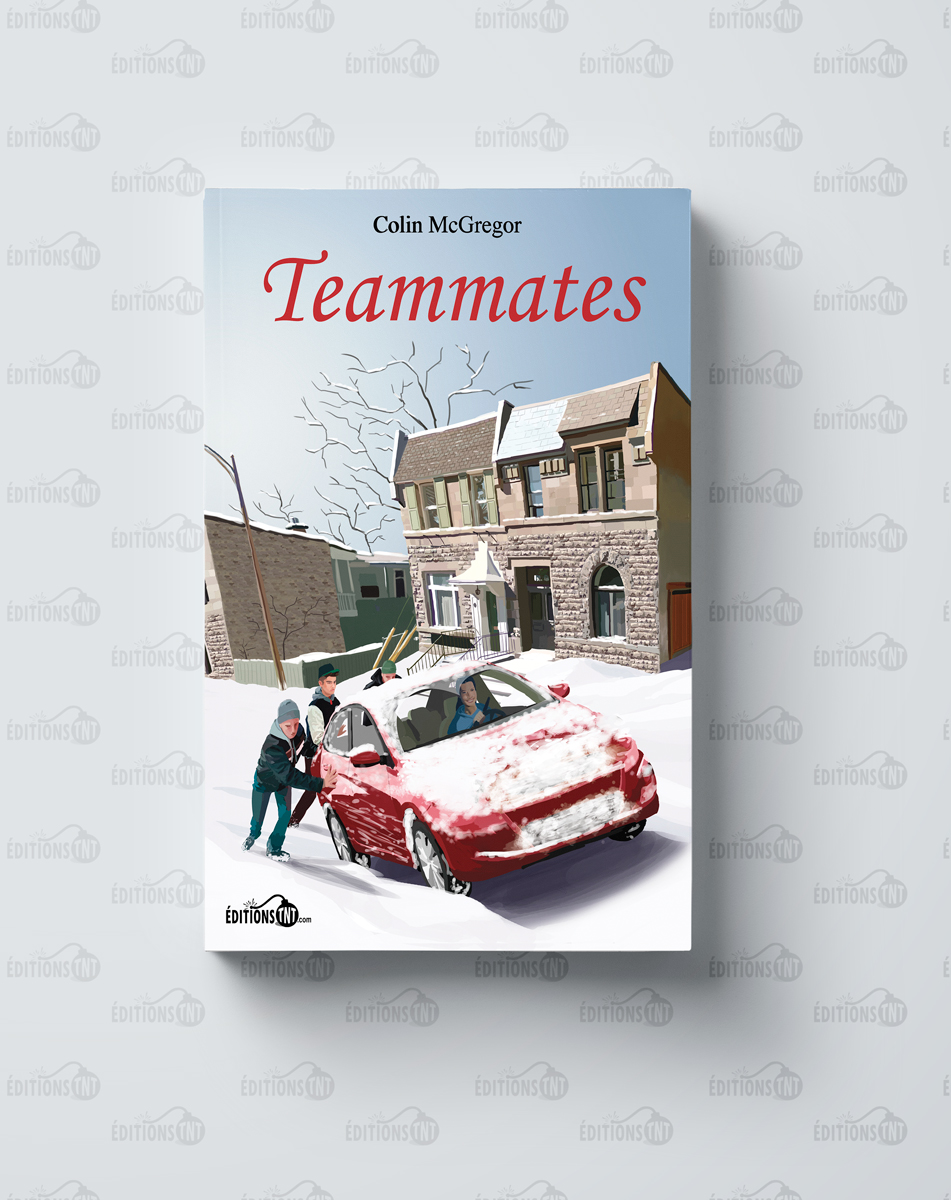 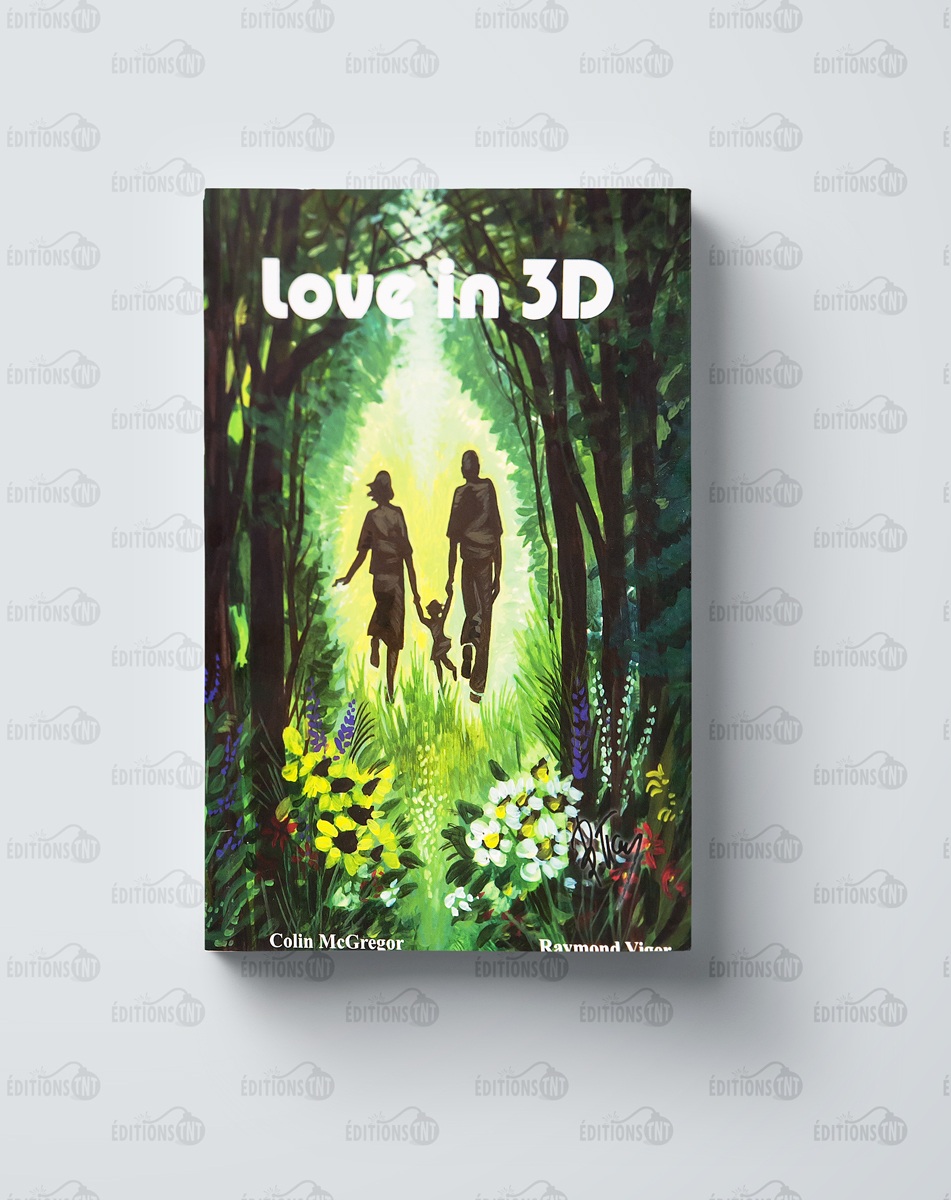 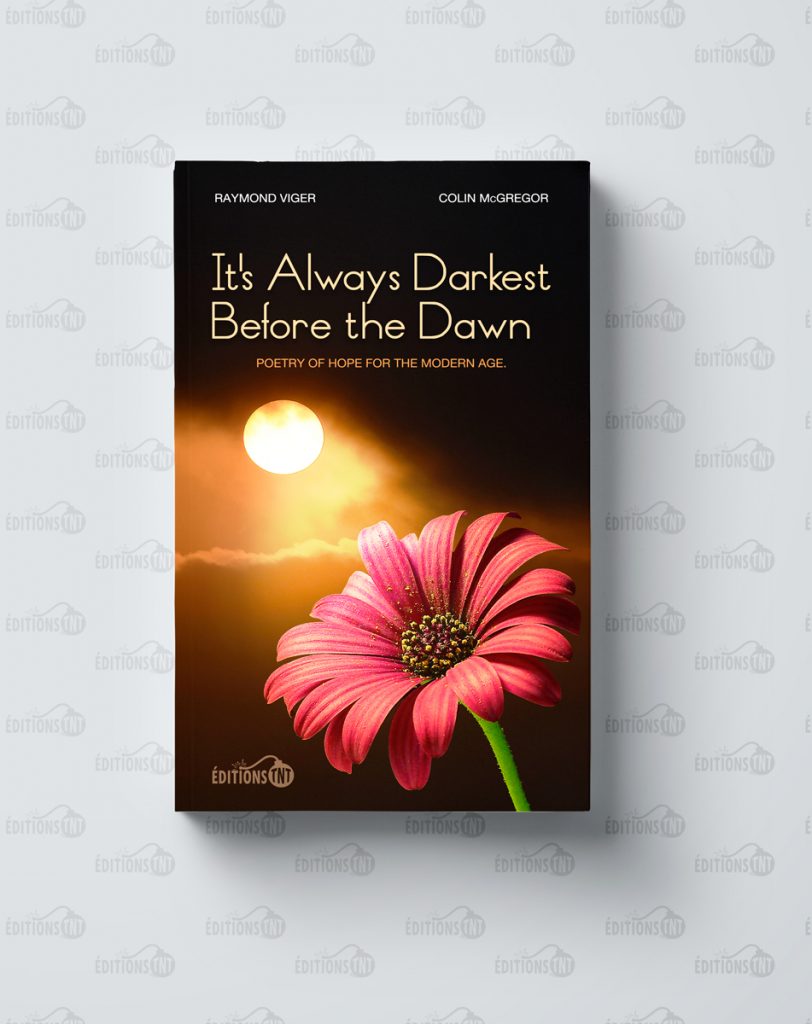